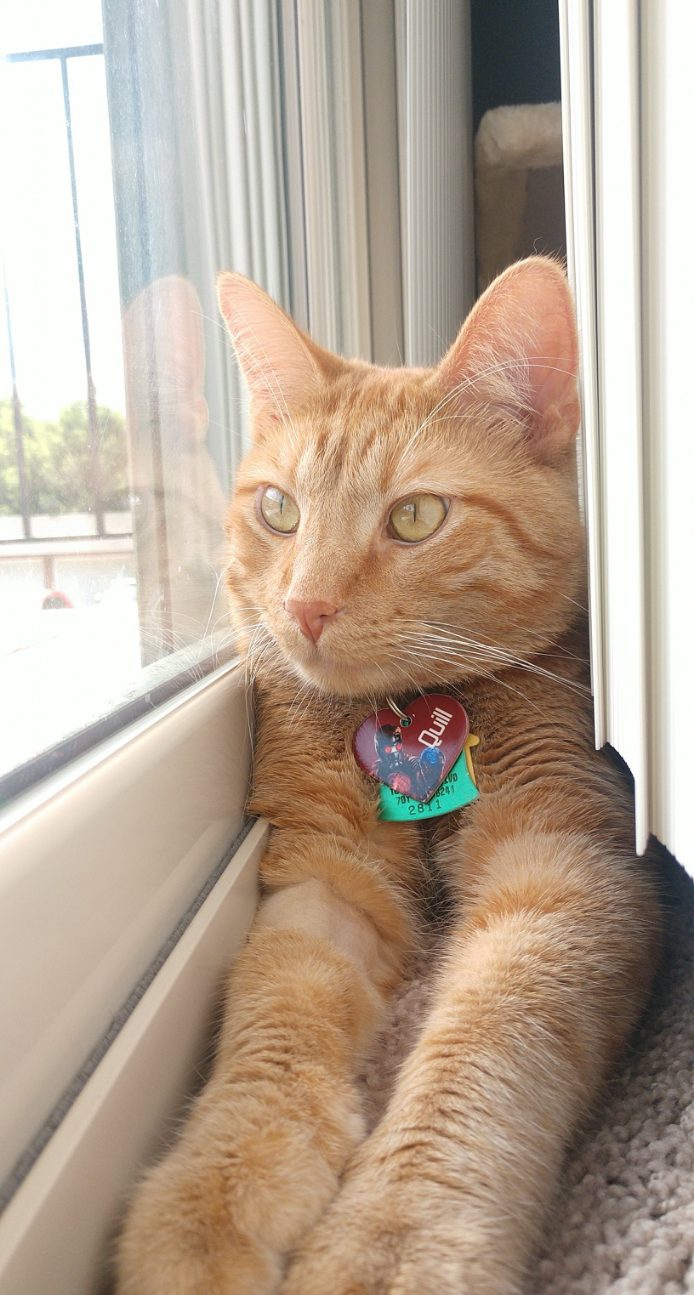 Quill is a young domestic shorthair cat that presented to RRAEH for lethargy, not eating, and a painful abdomen. After an examination, x-rays of his stomach were taken and they showed evidence of foreign material in his small intestines. Bloodwork was also done right away which showed mild dehydration. An intestinal obstruction, or blockage, is a very serious medical concern that needs to be surgically corrected right away.

Quill’s owner opted for emergency exploratory surgery to remove the foreign object. Due to this obstruction his stomach had become very fluid-filled and distended, so we had to empty it by placing a nasogastric tube (a soft tube that goes from the nose to the stomach) before heading into surgery.

During surgery, his doctor found and removed a 1.5cm piece of hard foam material and Quill recovered from anesthesia uneventfully. He was able to be discharge from our hospital about 24 hours later to continue healing at home. Today, Quill is doing great at home and is back to being his energetic, spunky self and even recently got a new fur-brother added to his family. His favorite things in life, other than his dad, is food and “3am zoomies”. 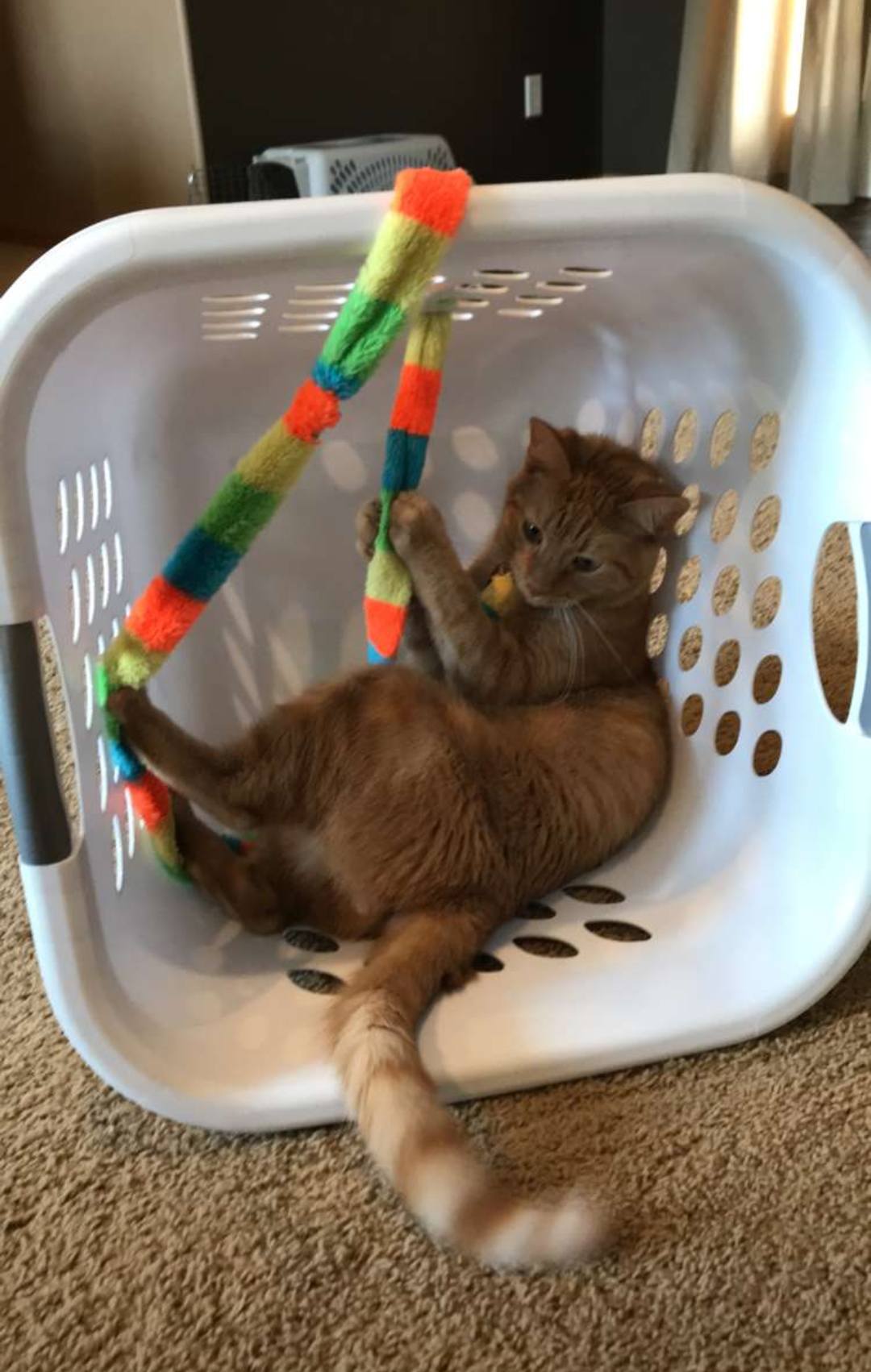 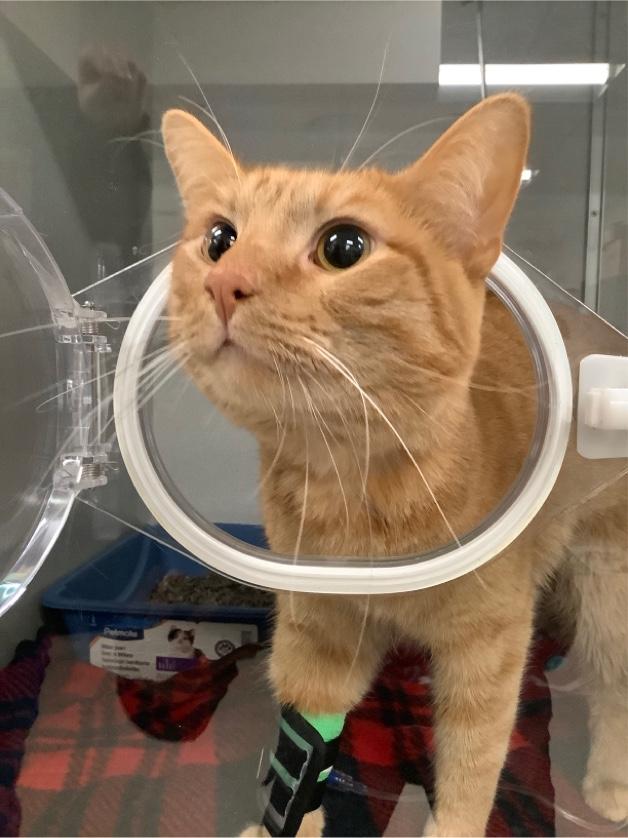