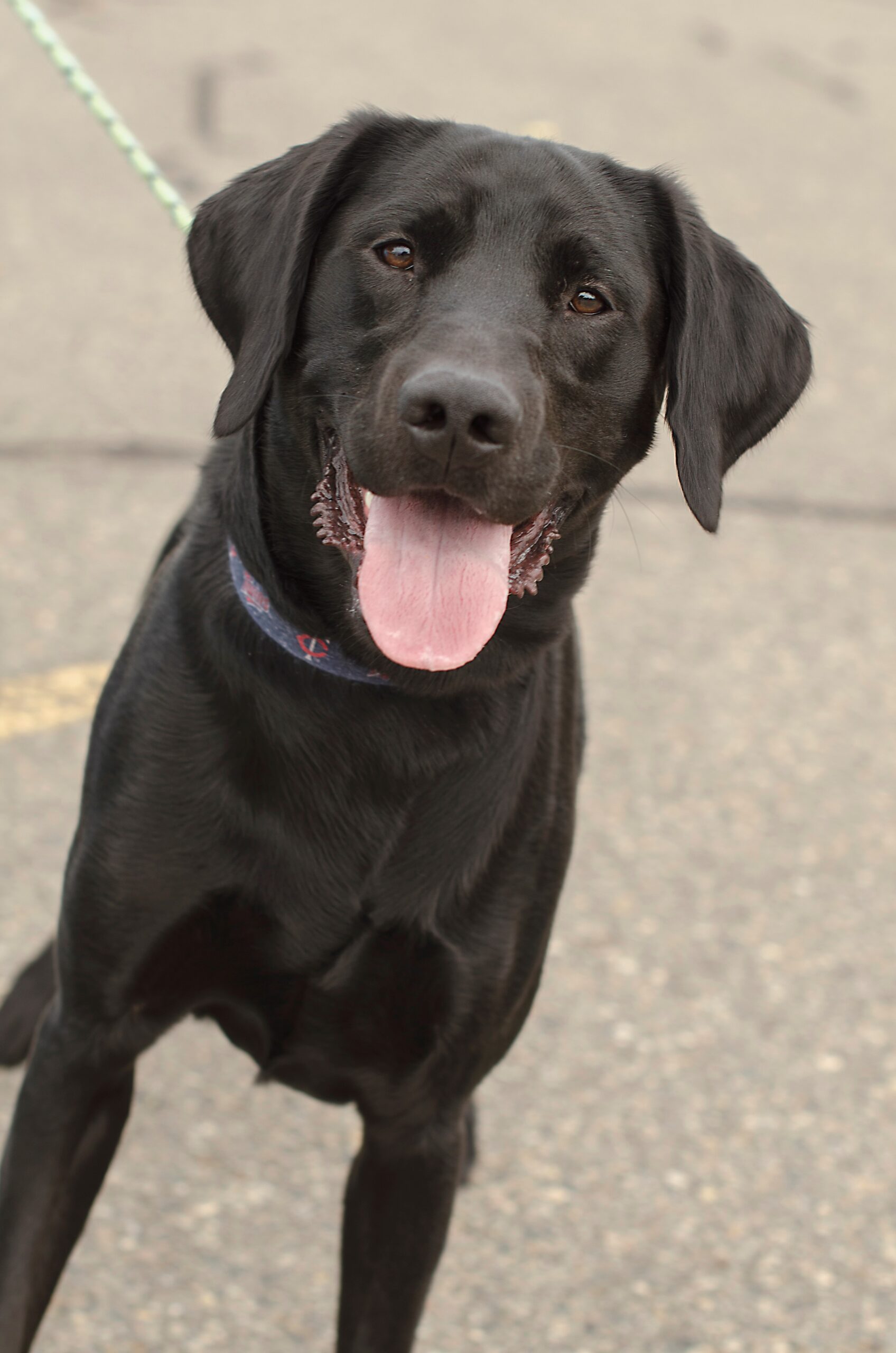 Bucky presented to RRAEH last July for complications after an abdominal foreign body surgery that was done at another vet clinic. We discovered Bucky had a large amount of free fluid in his abdomen. A sample of the fluid was examined and it contained bacteria and white blood cells which alerted us that he may have septic peritonitis. (This essentially means that there is an infection in the abdominal cavity, without immediate medical intervention this condition can be fatal.) Further diagnostics later confirmed what his doctor suspected.

After discussing options with Bucky’s doctor, his owners decided to go ahead with surgery to repair the intestines and proceed with medical management for treatment of sepsis. He was placed on IV antibiotics, stomach meds, anti-nausea meds, and pain meds. He also had a feeding tube placed for nutritional support and an abdominal drain placed to keep fluid buildup out of the body.

Thankfully, Bucky’s only further complication was a low protein level causing some swelling/inflammation. After 4 days of hospitalization, his doctors cleared him for discharge with instructions to increase his calorie intake. He has since made a full recovery! We are so happy for you and your family Bucky!

“Bucky stayed at the RRAEH for a total of 4 days. I was given updates every few hours and received several photos updates of my dog. Every day I was sent a good morning and good night text from him. I also was called twice a day by the vet to be updated on how he was doing. Bucky received such great care and love that he was able to make a full recovery. After 10 days we needed to go back and have his staples removed and he was so excited to go back, and see the people who saved his life.” 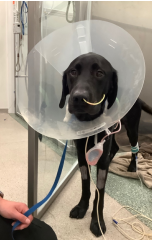 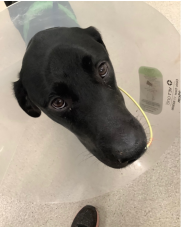