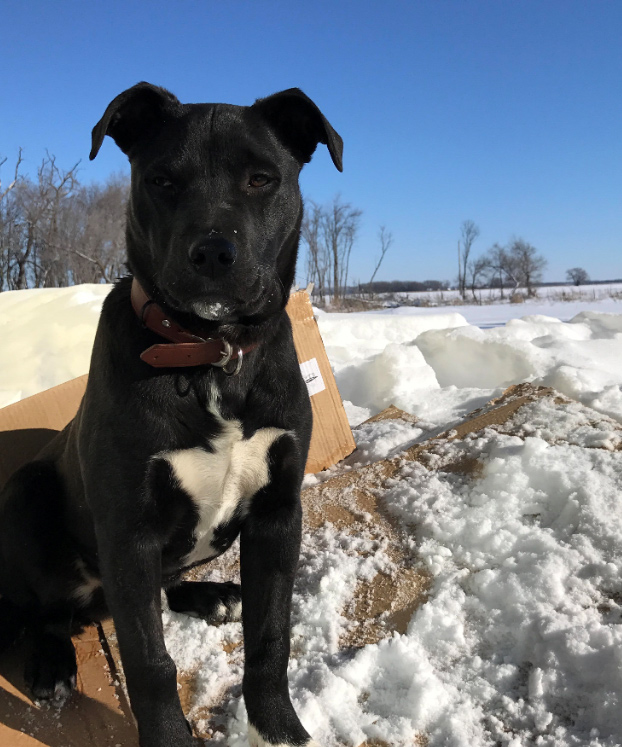 Winston transferred to RRAEC from his regular clinic in 2016, where he was being treated for suspected rat poison ingestion. When Winston arrived at the clinic, his breathing had increased and he was becoming increasingly lethargic. The doctor had to run some diagnostics, like bloodwork, to try to help determine what he got in to. The lab results showed that Winston had anemia (a low amount of red blood cells, the cells that deliver oxygen.)

There are many different types of rat poisons, but the two most popular ones we see at the clinic contain either an anticoagulant or bromethalin. The doctor found that the rodenticide he could’ve been exposed to was of the anticoagulant variety. This type of poison acts as a blood thinner and disrupts the way that blood clots in the body. This can cause an animal to become unstable by becoming lethargic, have difficulty breathing, and uncontrolled bleeding.

To help Winston, we performed a blood transfusion to try to raise his red blood cell count. In addition to the transfusion, we gave him activated charcoal to help absorb the toxins in his system. After the blood transfusion was complete, Winston’s breathing became stable. We rechecked the lab work which showed his red blood cell volume as well as the ability of his blood to clot! Winston stayed in the hospital throughout the night and was placed on IV fluids and received more activated charcoal.

The following morning Winston transferred back to his regular veterinarian where he was later able to go home with his family.