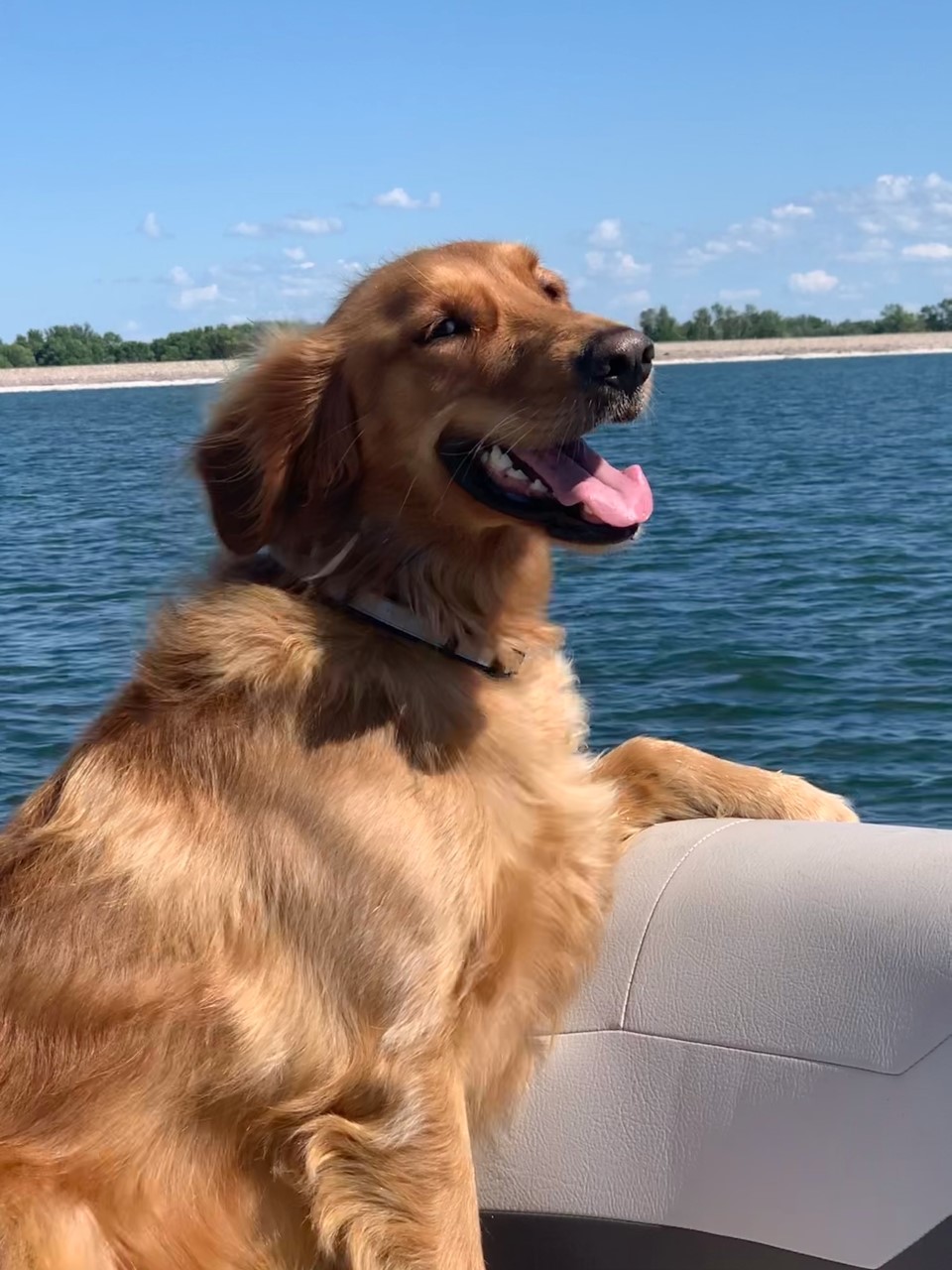 Rusty is a young adult Golden Retriever who was transferred to our hospital last February of 2020. Rusty had continuous seizure activity that was minimally responsive to anti-seizure medications and needed more intensive treatment. Rusty had no history of seizures and was normal prior to collapsing in front of his owner. His family scoped their house and yard for any signs of potential toxins and a definitive answer was never found. But, we did know that Rusty had a severe neurotoxin affecting his central nervous system along with a liver injury and had later developed aspiration pneumonia as well.

Rusty’s treatment consisted of numerous anti-seizure medications and sedatives, muscle relaxants for tremors, other supportive medications, and intensive nursing care. We did a gastric lavage, which is ultimately emptying and flushing his stomach contents, in case of a recent toxin ingestion. We also supported him with oxygen and a feeding tube. A urinary catheter was placed and he required basic physical therapy exercises due to his unresponsive state.

Rusty spent a week in our care. A little over half way through his stay he started to show more and more response to stimuli and some interest in hand feedings. A couple days later we were able to transition to less intensive care and some oral medications. On the 7th day Rusty was discharged! He went home on multiple medications and instructions for physical therapy. He needed to learn how to be a normal dog again!

Now, a year later, he is off all of his medications and is basically 100% back to himself per his owner. We hope you get many more summers filled with boat rides Rusty! 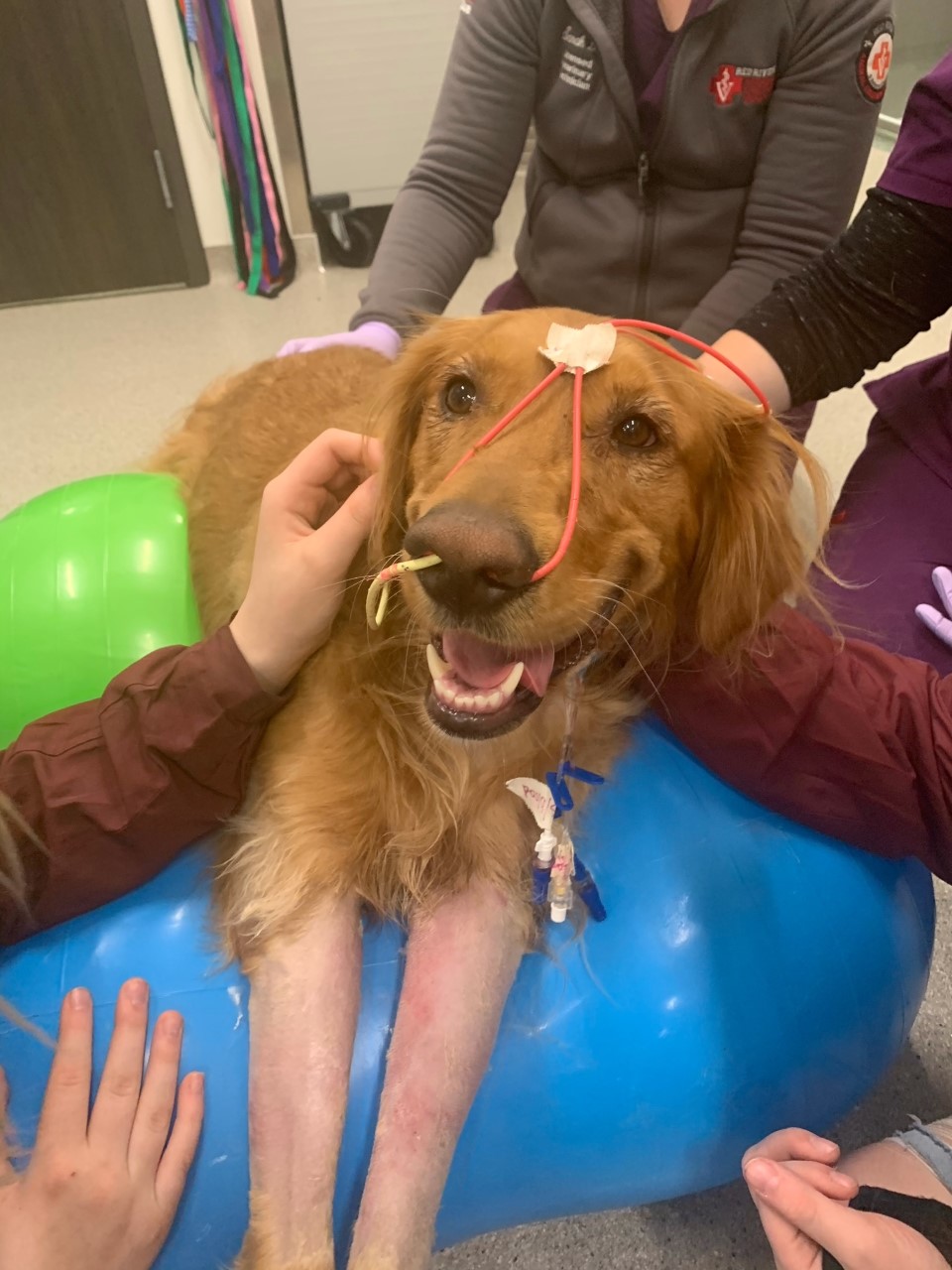