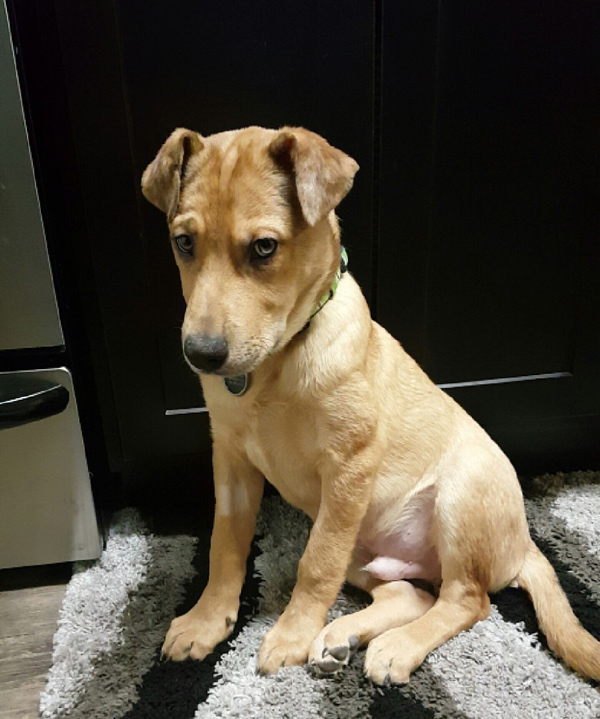 Rokko came to RRAEC in 2016 because he had eaten a large amount of a sleep supplement. Upon arrival, Rokko’s vital signs were normal; however, he was experiencing tremors, and his eyes were not responding to light or movement. The biggest concerns for Rokko were the tremors and potential long term neurologic effects.

Rokko was hospitalized for 30 hours; we immediately started him on IV fluids and medications to help control the tremors so he could relax. His blood pressure, heart rate, and temperature were closely monitored while he was in our care as well.

As his stay went on, Rokko slowly started improving and we were able to discontinue the medications for the tremors. Eventually his eyes started to respond and his tremors subsided completely. The doctor decided if he did not show any signs of recurrence, he could go home. Rokko went a few more hours with no tremors and was able to go home later that day. His owner says he’s doing great at home!