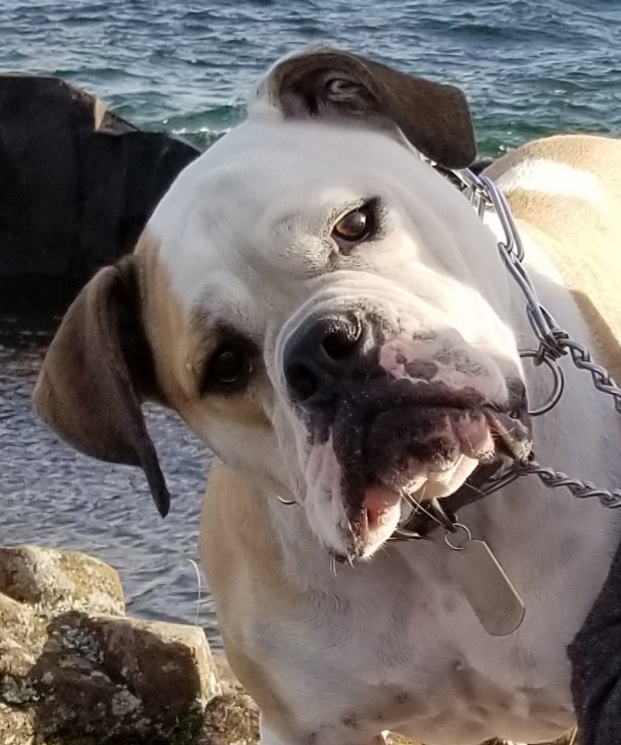 Milo transferred to RRAEH in July of 2018 after collapsing at home. Milo had become extremely overheated and was suffering from heatstroke. Heatstroke can cause a variety of symptoms in dogs such as: collapse, seizures, dehydration, increased heart rate, increased respiratory rate, very high body temperature, clotting disorders, skin bruising, bloody stools, and coma.

Milo was experiencing increased heart rate and respiratory rate upon arrival as well as bruising on the skin and the beginning of bloody stools. Blood work was performed which revealed that Milo was very dehydrated and his blood was not clotting the way it was supposed to. His prognosis was extremely grave but his owners wanted to try everything they could to help him. Milo needed plasma transfusions, IV fluids, and medications to attempt to re-hydrate him and improve his clotting issues.

The RRAEH Staff acted quickly and began treatment immediately. In total, Milo ended up needing 3 plasma transfusions to stabilize his blood values. After the transfusions, Milo slowly began to improve. He spent 4 days in hospital before he was discharged to his loving owners. Pictured below is a happy, healthy Milo. 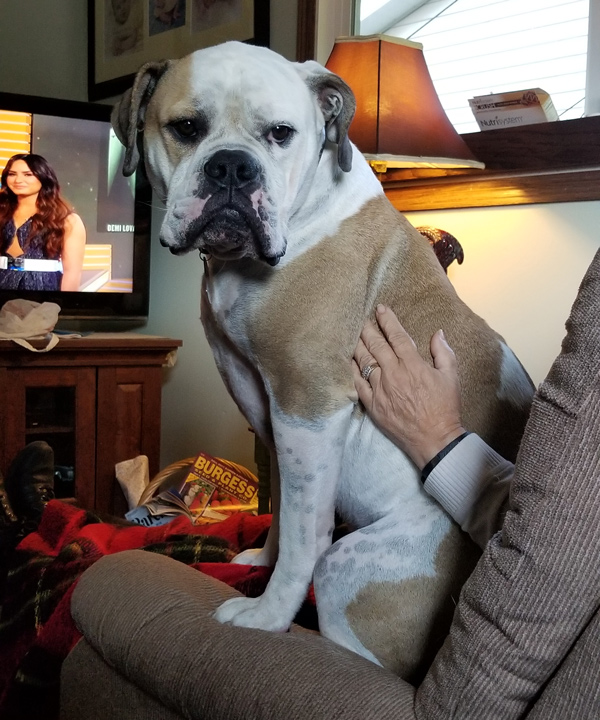