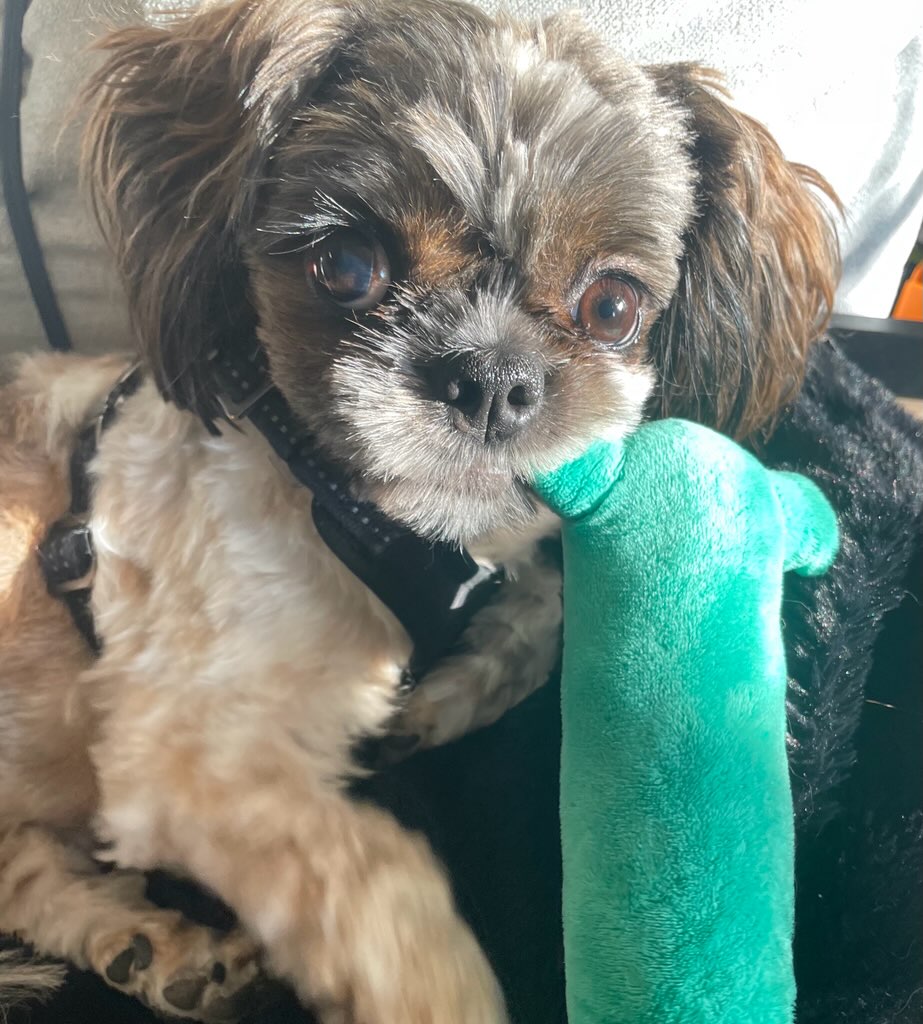 Maisie is a 2 year old Shih Tzu who had presented to RRAEH in October ’22. She was a transfer for a suspected urinary obstruction, a medical condition which can be life threatening. Immediately upon intake, she was given IV pain medications as she was extremely painful and her doctor was able to help her pass a stone that was blocking her urethra. Then, blood work was ran where we discovered dehydration and azotemia (elevated kidney values due to not being able to urinate). The team began stabilizing Maisie with continued pain medications, IV fluids, and antibiotics. She had emergency surgery that night to remove all the remaining stones in her bladder. During surgery, it was noted that she also had a moderate amount of free fluid in her abdomen due to peritonitis (inflammation in the abdominal tissues) that contained bacteria. She became a sepsis-risk and further antibiotic coverage was started; her doctor also placed an abdominal drain during surgery to monitor and remove any further fluid accumulation. She recovered from surgery and was hospitalized for 4 days. On her last day, her blood values had normalized and she was weaned off of her IV pain medications and fluids for a trial-of-care at home. After a few days of attentive care by her fur-mom, she gained her full appetite back and became herself again! She returned a little over a week later for removal of her stitches. <3

– Enjoys playing with her doggy besties and humans

– Very smart but has a short attention span

– Hates the cold and hates baths

“Thank you so much for taking such good care of my Maisie! The compassion and transparency of your care with my dog and your contact with me is greatly appreciated. Although I was worried, I knew she was in good hands.” 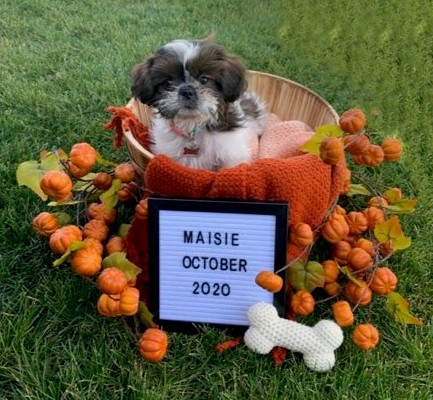 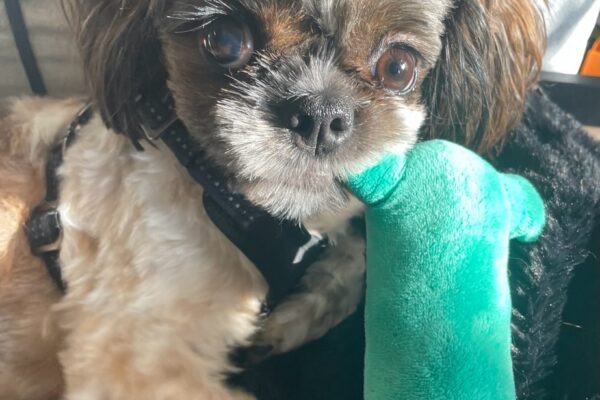 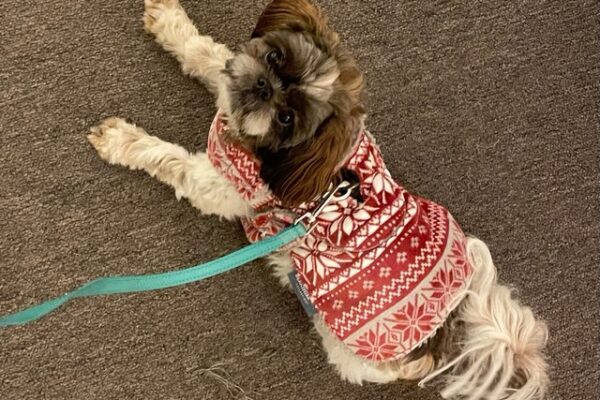 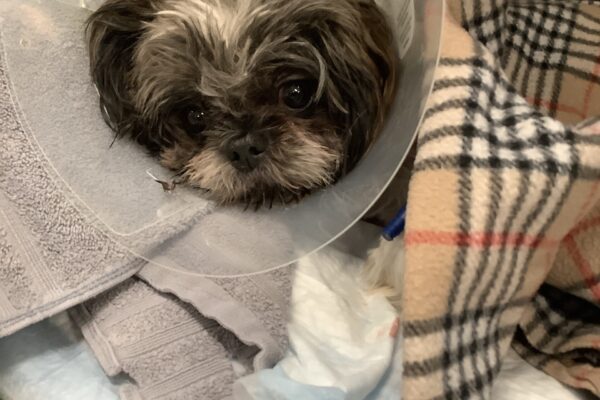 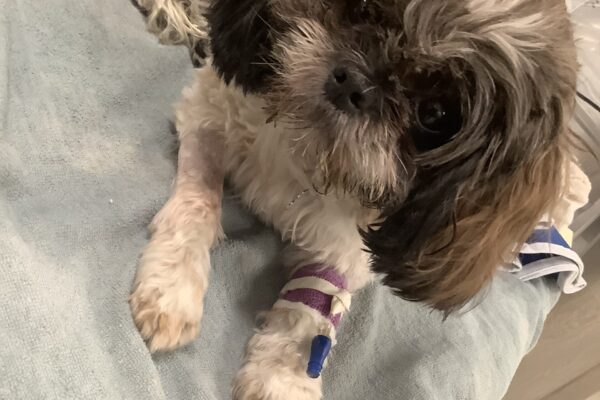