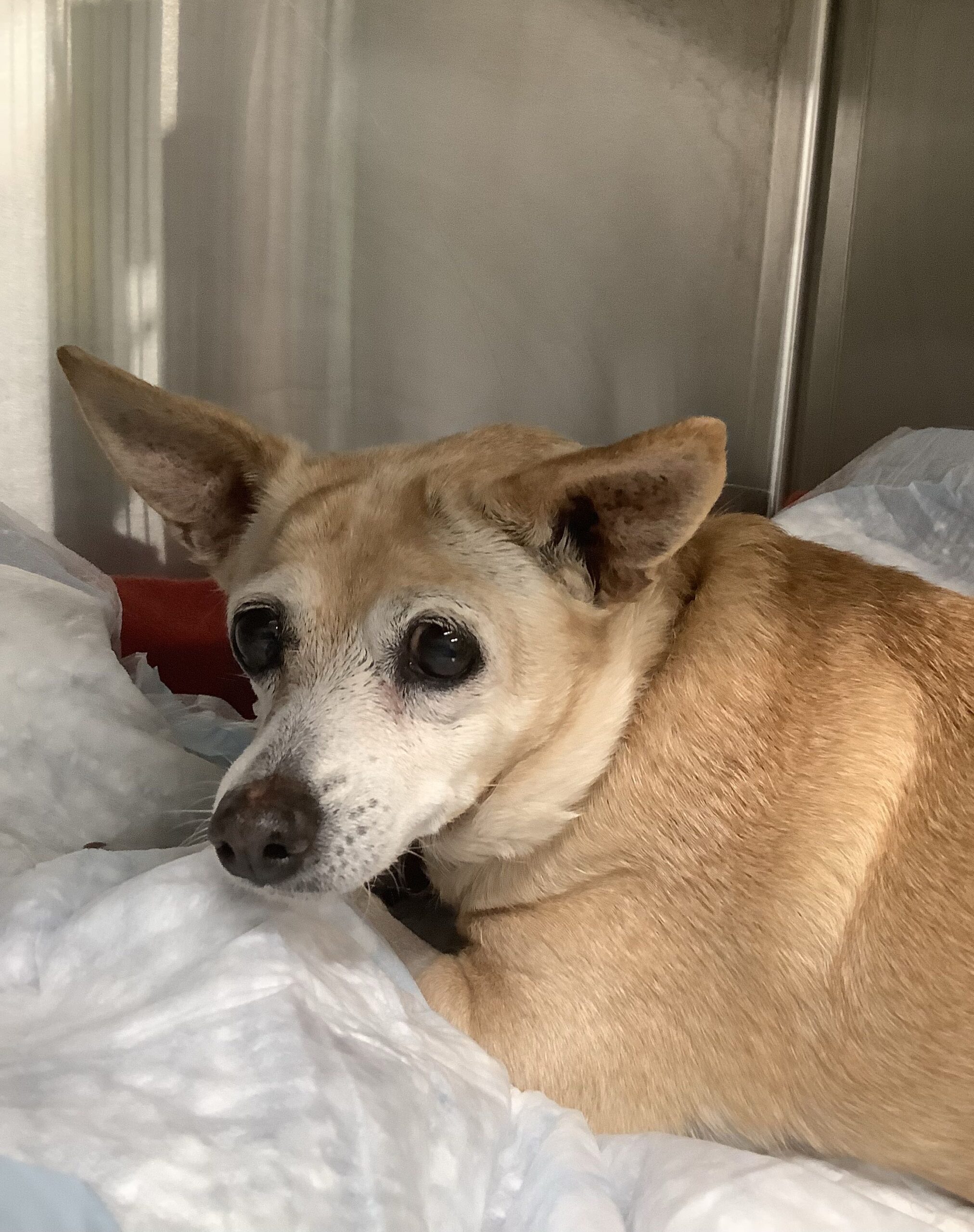 Sassy is a 10-year-old Chihuahua mix who presented to RRAEH in June of this year with significant bite wounds along her back. She was initially sedated to evaluate and thoroughly clean her wounds. Her doctor placed a wet-to-dry bandage due to the extent of injury and risk for infection and she was started on oral medications. After a couple of days attempting to treat her wounds on an out-patient basis, she developed the following symptoms: lethargy, inappetence, fever, and severe pain. These symptoms were very concerning that she was at risk for developing sepsis. Sepsis is a serious condition where bacteria enters the bloodstream or body tissues overwhelming the body causing severe inflammation. This condition makes the patient very ill and can lead to septic shock and organ failure. Sassy needed IV fluid support, multiple IV antibiotics, and IV pain medications in addition to close monitoring and nursing care. She also required daily sedated bandage changes.

Sassy’s road to recovery did come with another scare; during one of her many bandage changes, she had suddenly arrested after receiving her sedatives. Thankfully, she was very quickly resuscitated by the team’s quick actions and ability to reverse her sedatives. She spent some time in an oxygen kennel on a continuous heart monitor, she recovered from that event with no further issues. We knew we had a fighter on our hands! We were able to continue with her wound care and medical treatment for sepsis.

As time passed during her 5-day hospital stay, her blood values showed great signs of improvement indicating her body was efficiently getting through sepsis. She also started eating readily for us (her favorite meal being boiled chicken J) and her wounds were healing significantly. Her doctor determined she could finish healing in the comforts of home but still would have to come back for continued wound care. Her following bandage change proved we had the opportunity for wound closure with the addition of a drain. Drains can help tremendously in large wounds as it allows for any fluid buildup to leave the wound space and prevent infection reoccurring. Her wound closure was successful and we removed her drain a few days later. Then, finally, after a full 3 weeks of treatments we were able to remove all her stitches!

She has been doing fantastic at home and enjoys the simple things in life like walking in the park, playing at the farm, rolling in the grass, and swimming in the lake. Although, her owner does report she has some post-traumatic fear and anxiety now in some situations. Sassy stole many hearts while she was here and it was a pleasure to see her overcome so much and fully heal! <3

“The staff was so kind and caring. Made all the difference in the world. I felt hope and knew she was in good, helping hands.” 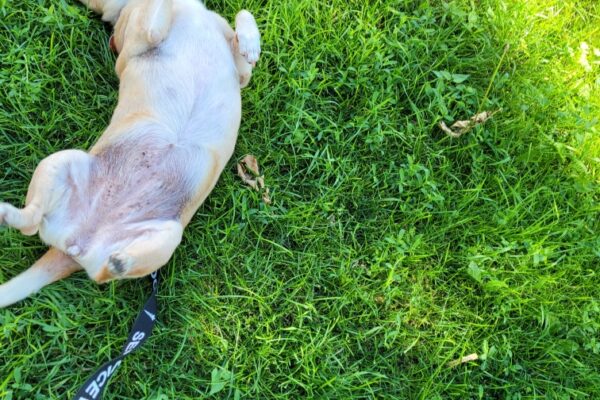 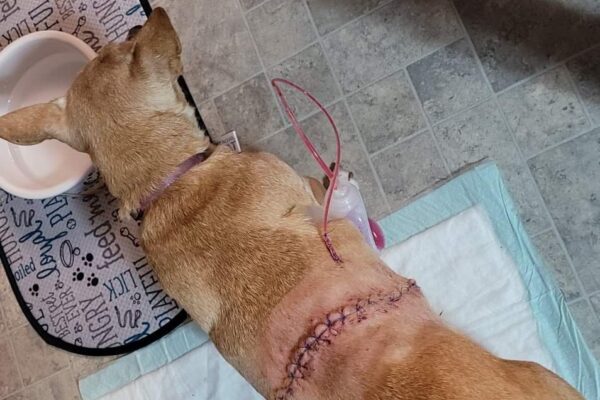 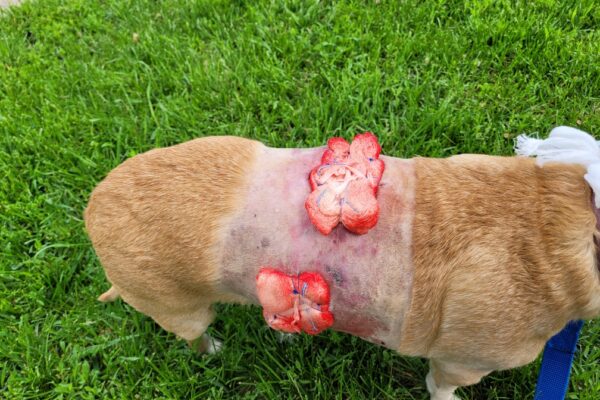 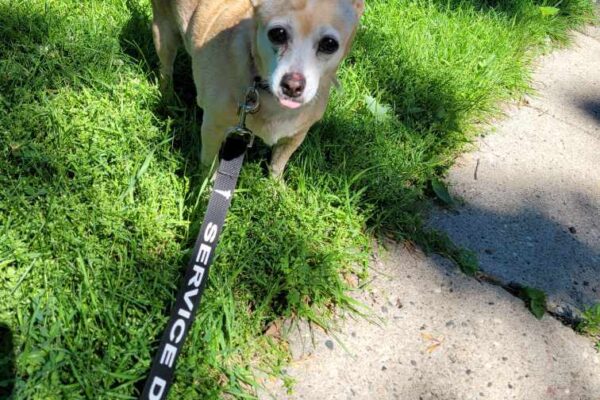 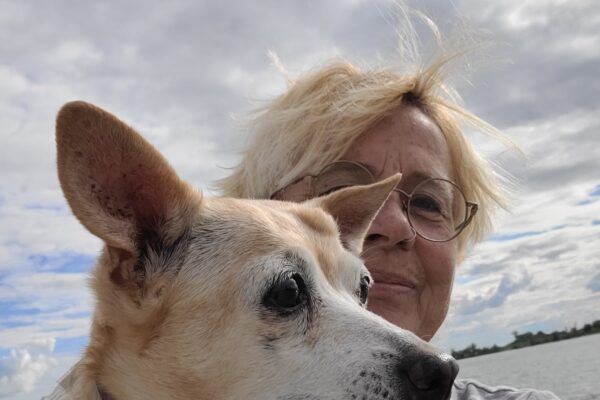 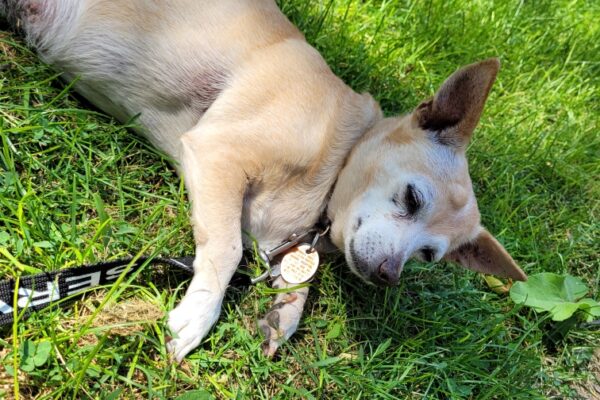 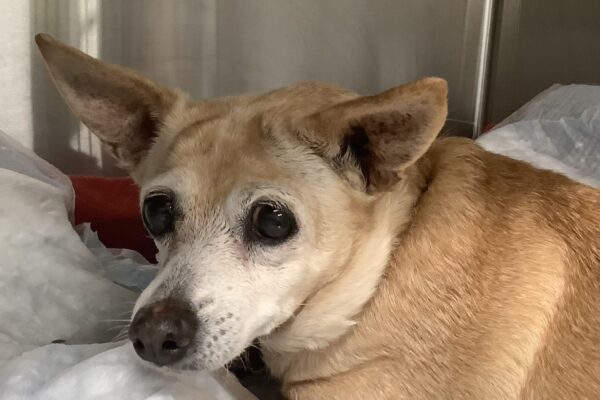