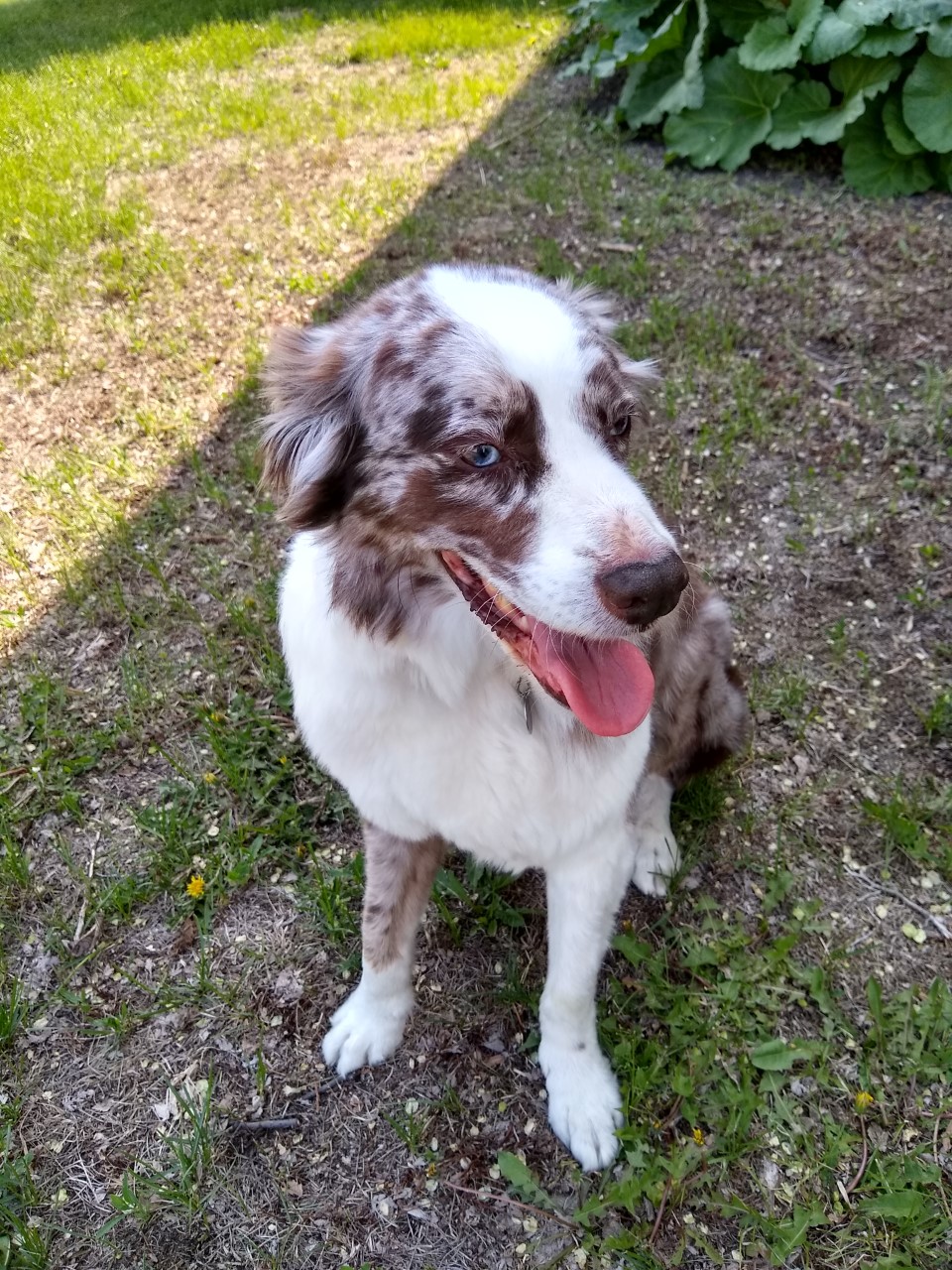 Jack came in to RRAEH after running into the side of a moving vehicle. When he arrived, he was unable to walk, had some very significant head trauma that consisted of a head tilt and a crossed eye, and was having some difficulty breathing. Upon further examination via ultrasound, it was discovered that Jack had contusions and a pneumothorax (air in his chest due to a collapsed lung) which was causing him to have difficulty breathing. He needed a thoracocentesis (tapping of the chest with a needle or cannula to remove the air) to help improve his respiratory effort. In total, 800ml of air was removed from his chest cavity.

Jack was still showing some signs of increased respiratory effort, so he needed a nasal insufflation catheter (tube in the nose) to give him oxygen. Once his breathing was stabilized, the doctors directed their attention to Jack’s head and potential spinal injury. Jack began having seizure activity, so he needed medications to reduce the swelling of his brain, to help stop the seizures, and for pain.

Jack was still unable to walk, so after consulting with Neurologists at the University of Minnesota, RRAEH doctors recommended he be hospitalized so we could continually give him medications in hopes that his symptoms would improve. There was a chance that Jack would not recover from his injuries.

Despite the odds, Jack’s owners decided to try everything for him. A urinary catheter was placed since he was unable to move and he was on numerous medications. RRAEH staff worked tirelessly to adjust Jack’s medications in attempts to reduce his seizures and improve his brain function. After a few days, his nasal oxygen was eventually turned off as he was breathing on his own normally. Jack began showing signs of movement and wanting to walk, so RRAEH technicians began assisting jack with physical therapy. On day 4 of hospitalization, Jack began walking with assistance. It was a huge victory for the staff. Everyone was very excited to see him up and moving. Jack stayed with the RRAEH staff for a total of 6 days before he was able to be discharged to his family. Since his discharge, Jack’s owners have shared updated photos of him (see below). 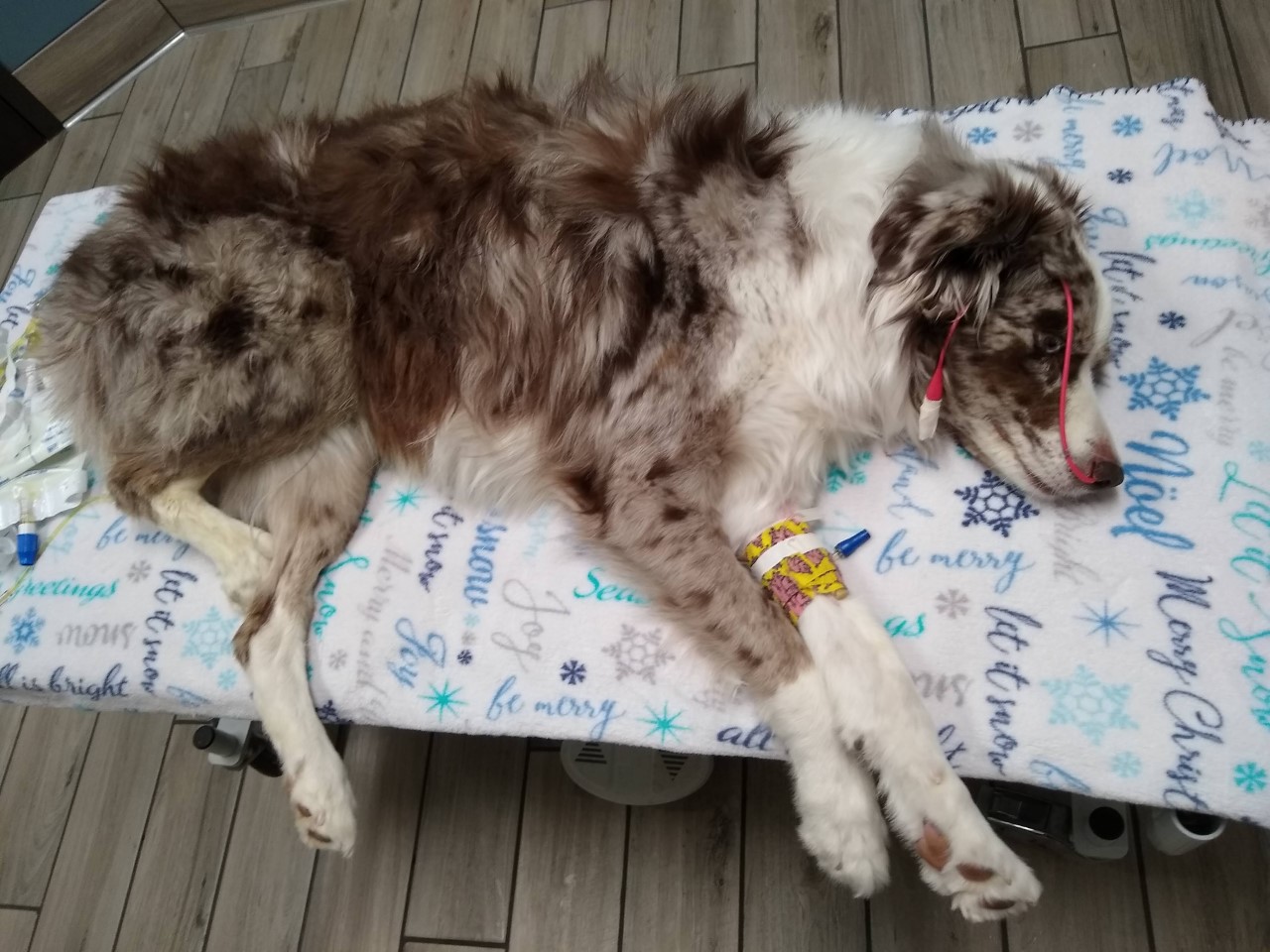