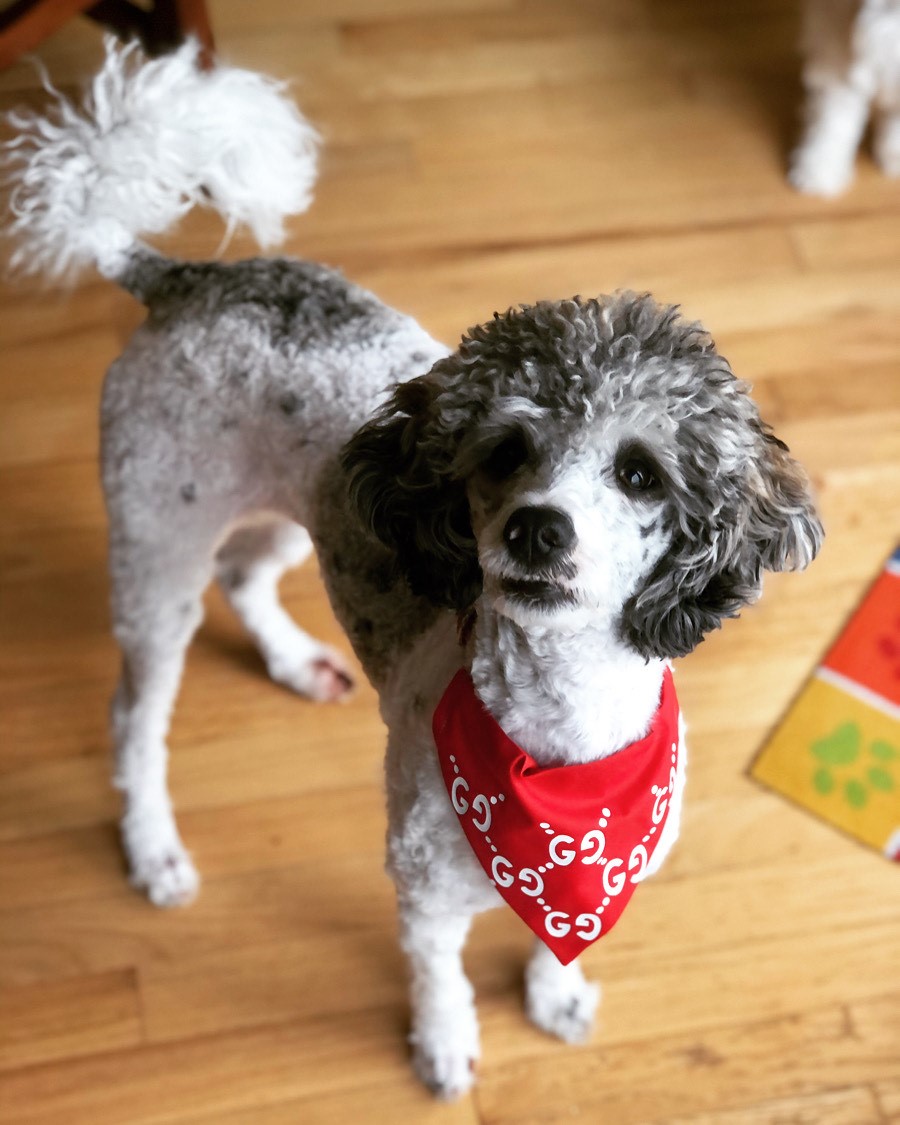 Gucci is a 2 year old Poodle who had presented to RRAEH during the middle of the night earlier this year. She had a dull mentation, a severe dehydration status, and was unwilling to walk. Her triage vitals showed a low heart rate and low temperature. She also had very dry gums and a persistent skin tent indicating dehydration. She was deemed critically ill and we began to work on stabilizing here. We found she had electrolyte imbalances, low blood sugar, and a low blood pressure reading. She immediately received medications to lower her potassium levels, IV fluids, and IV dextrose for blood sugar support. During all of this, she also had a seizure that we were able to treat and stop quickly.

Her doctor was highly suspicious of an illness called Addison’s disease (or hypoadrenalism). Addison’s Disease is an endocrine disorder that is caused by failure of the adrenal glands to produce essential hormones. Symptoms are typically vague: lethargy, weakness, poor appetite, increased thirst, and it is only found when electrolytes are checked on blood work. This can progress more significantly to tremors, vomiting, diarrhea, severe lethargy, dropped blood sugar, etc. which is considered an “Addisonian Crisis”. Blood tests specific to this illness were ran on Gucci to confirm the diagnosis, and the results came back consistent for the disease. She was having an Addisonian crisis. We went forward with treatment for Addison’s which includes a monthly hormone injection (Zycortal or Percortin), Prednisone, IV fluids, and supportive medications. The goal of this treatment is to correct the electrolyte imbalance and rehydrate and support the patient.

Astonishingly, Gucci went home from the hospital in less than 48 hours – her blood values were normalizing and stable, she was walking and eating! Unfortunately, however, Addison’s disease is a lifelong illness that typically requires monthly injections and low dose prednisone to keep the blood values corrected. Consistent monitoring by family veterinarians is extremely important. Pets with Addison’s are at risk of going into an Addisonian crisis specifically due to very stressful events, so monitoring at home and reducing stressful events are also important.

Gucci is currently doing wonderful since she left our hospital! Her Addison’s diagnosis has been well managed as she is only on monthly injections and every other day oral steroids with no relapses. Her owner says, “Gucci is doing soo well! She is living her best life. She is happy and healthy like her old self, all thanks to the amazing people at RRAEH!”

We’re so happy for Gucci and her owner, thanks for letting us share her story! 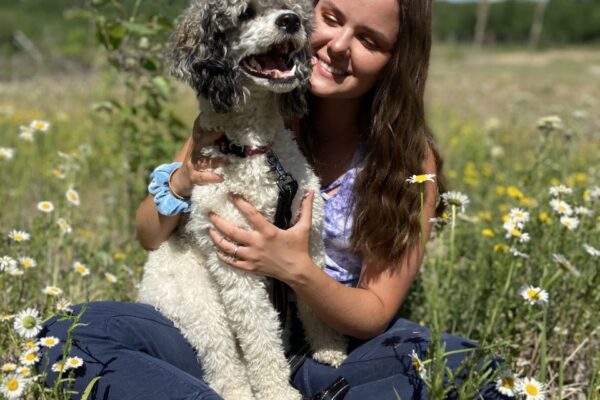 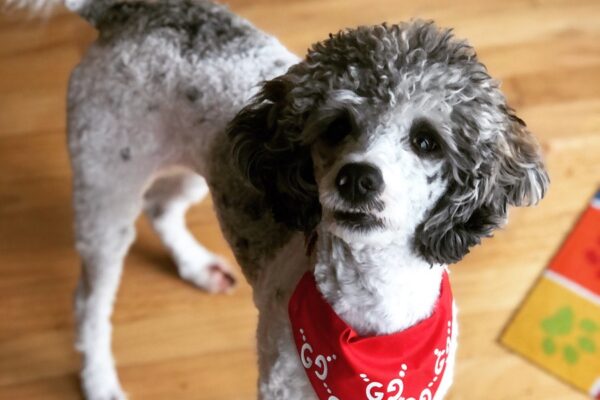 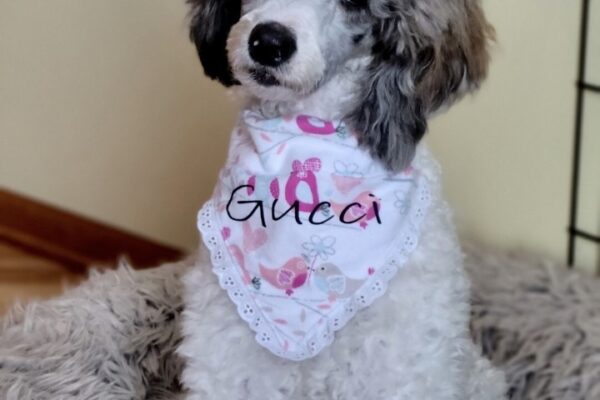 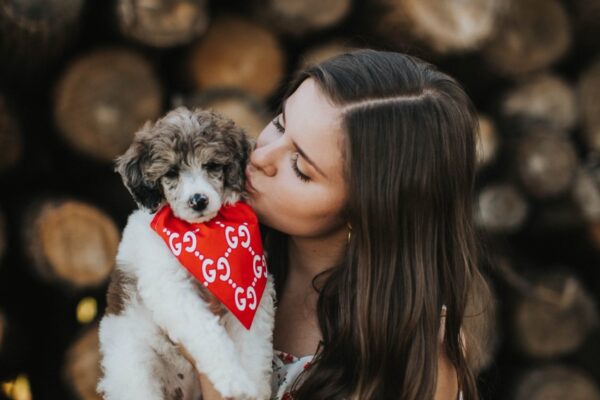 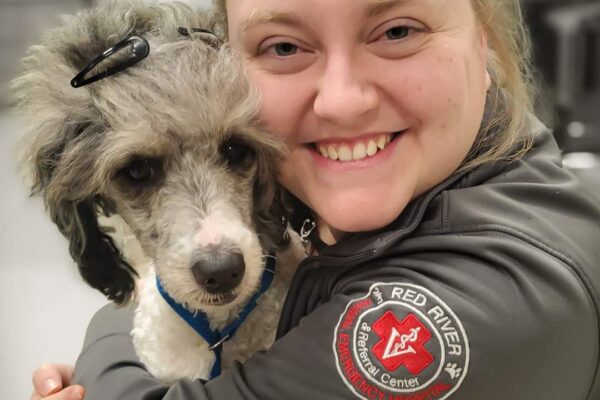