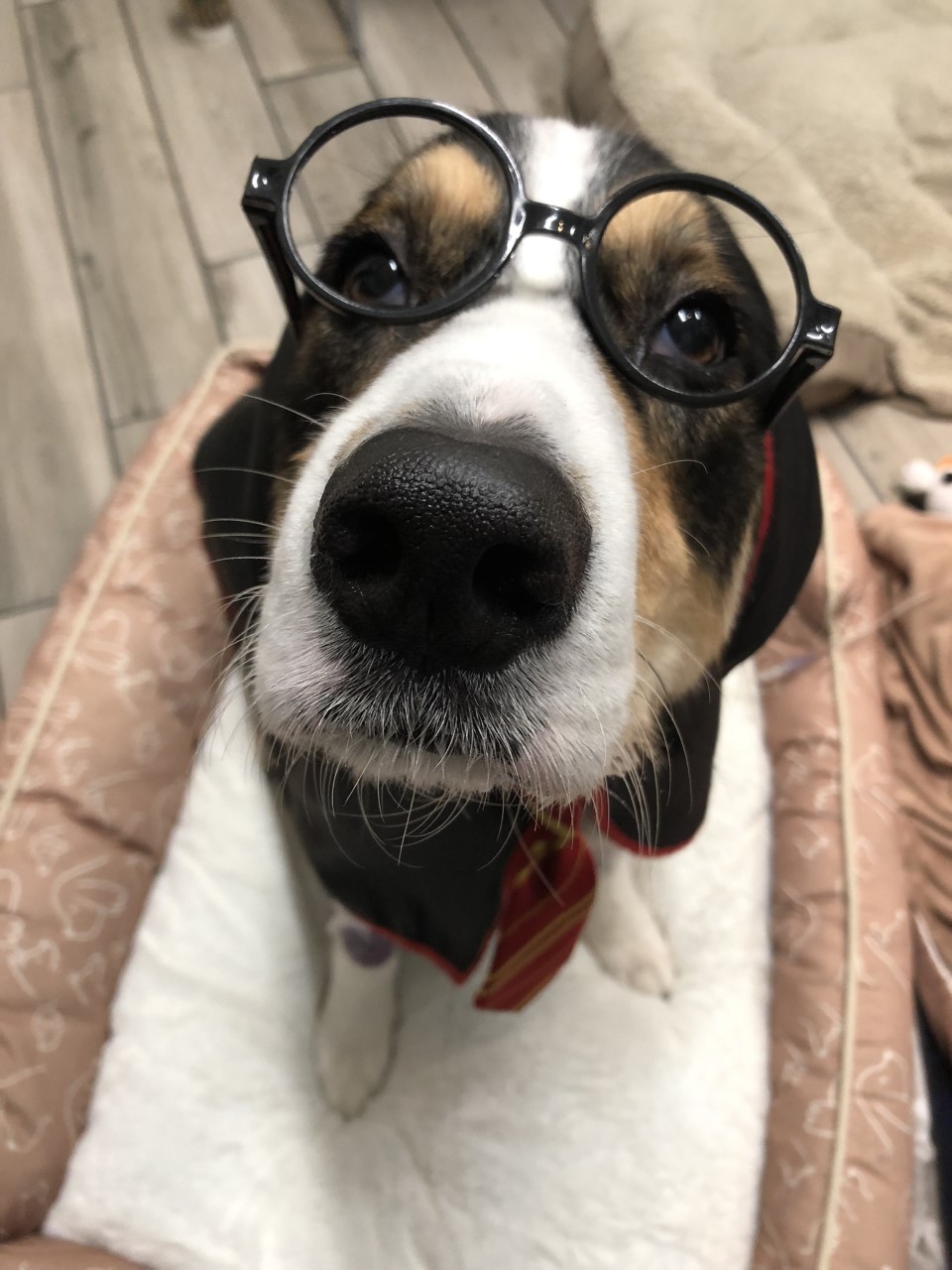 Ezra came to RRAEH on referral from the University of Minnesota back in October of 2019. Ezra was diagnosed with an acute kidney injury and because his kidney values continued to worsen and he wasn’t urinating much anymore despite treatment, he was in need of hemodialysis with Dr. Carver. Ezra’s symptoms and lab work had his doctors highly concerned for Leptospirosis.

Leptospirosis is a disease caused by the bacteria “Leptospira”, and it is found in the soil and water of mostly warm or rainy climates. Symptoms of Lepto vary from no symptoms to severe illness. It can cause kidney failure, liver failure, breathing issues, swollen legs, and bleeding disorders. Ezra’s kidneys were being severely affected by this disease.

To confirm the diagnosis of Lepto, we sent out a lab sample that came back consistent for the disease. We treated with aggressive IV fluids, antibiotics, and other supportive medications. Ezra also had a urinary catheter placed to closely monitor his urine production, an esophagostomy tube (a type of feeding tube that goes through the esophagus to the stomach) for extra nutrition and fluid support, and a whopping total of 6 dialysis treatments.

After 6 & ½ weeks of hospitalization he was cleared for discharge! This was an amazing step not only for Ezra and his family but for his medical care staff as well. Ezra spent Halloween and Thanksgiving with his vet techs and became the “lab supervisor” as our lab area became his own bedroom. Although he was able to go home, he had a lot of further care and monitoring in his future still. His regular veterinarian and his owners had to continue supporting him with fluids and food, monitoring his weight and urine production, and his blood pressure and blood values.

Now, over a year later, his owner reports he is doing wonderful despite being left with significant kidney disease. He is always all smiles and full of energy. His favorite things include going for walks, snuggling, and playing with his stuffed animals. His dislikes include bicycles and any type of delivery person (FedEx, UPS, etc). Ezra also had a special “in” with his doctor, he got to hang out with Dr. Carver in the on-call room while his mom was away doing interviews.